We Are Messengers and Plumb Return to RiseFest!

RiseFest is pleased to announce the newest artists added to the 2019 festival lineup, Plumb and We Are Messengers. Both artists will be playing the festival for the second time. 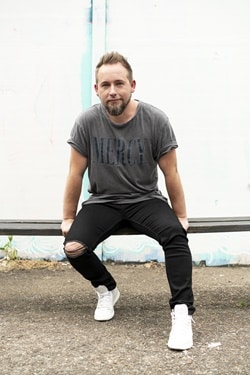 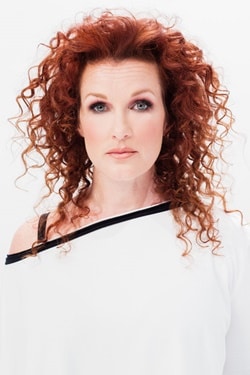 “We are so happy to announce that Plumb will be joining us this summer. It’s been a while but we’re so glad to have her back. Her heart for ministry and the lyrics in her songs are something we want our festival-goers to hear.” said President and Founder of RISE Ministries, Rob Roozeboom. “But, there’s more. We Are Messengers are coming back this year! They were awesome last year and with new music out we can’t wait for this summer! Darren, the leader singer, is another artist whose heart for ministry is something we want at the festival. Two more great artists added to this year’s lineup.”

Describing her latest album’s message, Plumb says “Brokenness is a theme for humanity; I’ve experienced a lot of it in my own life. We get so scarred up, and all we see is our brokenness. It’s important to accept that yes, we are broken and flawed, but at the end of day our identify is not found in our mistakes- those aren’t who we are. Who we are is God’s children; that alone makes us beautiful. We need to hear human stories and songs about people going through these battles with brokenness so we can say ‘I’ve been through the same,’ and feel the hope of not being alone.”

Since We Are Messengers’ debut release in 2016, they have played to more than 600,000 people as a part of the Winter Jam Tour Spectacular, the largest annual tour in Christian music, on major tours with Big Daddy Weave and the K-LOVE Christmas Tour alongside Steven Curtis Chapman, and have built a loyal fan base on their own headlining tours.

Whether on stage or in the studio, We Are Messengers presents its truth with a confidence and purity that cuts through the noise. “We try to write simple songs for a very complicated world,” shares Mulligan. “At the very core of what we do is honesty and transparency. We want to be sincere. I want to be vulnerable and write songs that allow people to meet with God right where they are, in their humanity.