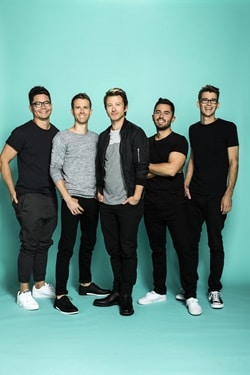 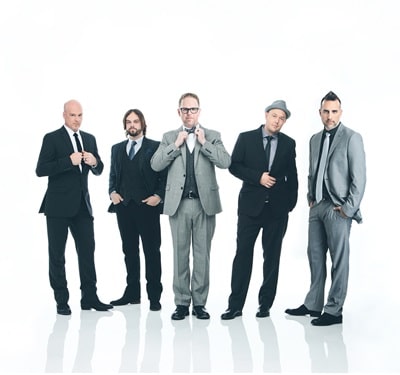 “It’s finally that time again, RiseFest artist announcements!” said President and Founder of RISE Ministries, Rob Roozeboom. “We are excited to share with you that both MercyMe and Tenth Avenue North are coming to RiseFest17! These are two awesome worship bands that have joined us in the past and we are ecstatic to have them back again.”

The Super Savings Ticket Special is running until November 30. Full event tickets are available for only $25. These tickets are good for both Friday and Saturday of RiseFest. Camping slots are also available.