Crowder and TobyMac to Play RiseFest

RiseFest is pleased to announce additional artists on the 2017 lineup. Crowd-favorite Crowder will return and Grammy Award-winning artist TobyMac will make his first appearance at RiseFest. 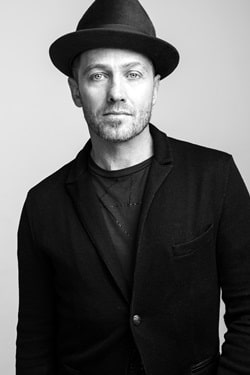 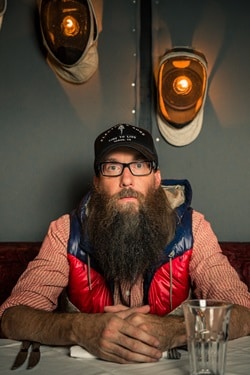 “I get excited about all of the artists we announce for the festival but there’s always one that you’ve wanted more than anyone else. For me it’s TobyMac!” said President and Founder of RISE Ministries, Rob Roozeboom. “I’ve been able to see him at many, many events over the years and I’ve always thought we need him at RiseFest. Last year God made a dream come true and gave us Chris Tomlin. He’s doing it again with TobyMac and we couldn’t be more excited! The best part is it doesn’t stop with Toby. We’re also thrilled to announce that Crowder will be back at the festival!”

TobyMac has sold over 11 million albums and won 6 Grammy Awards as a solo artist and member of the iconic Christian supergroup, DC Talk. He has charted 20 solo singles on Billboard's Christian Songs list. His successful solo career includes the release of six studio albums. TobyMac became only the third Christian artist to have a No. 1 debut on Billboard 200 chart with his 2012 album Eye On It.

The RiseFest Stocking Stuffer Special is running until Christmas Eve. Buy 8 full event tickets for only $30 each and get two, free RiseFest camping chairs. These tickets are good for both Friday and Saturday of RiseFest. Camping slots are also available. Tickets can be purchased at www.riseministries.com.

RiseFest features well known and up and coming Christian artists. In addition to  musical acts, attendees visit seminars and listen to speakers. Children can play games and make crafts in the Kids Zone. Junior and Senior high school aged students can participate in their respective, specially catered youth areas. Those traveling out of town can buy camping spaces for trailers or tents to stay the weekend. RISE Ministries, along with its sponsors, partners, and volunteers seek to make the atmosphere of the event fun and meaningful for all ages.